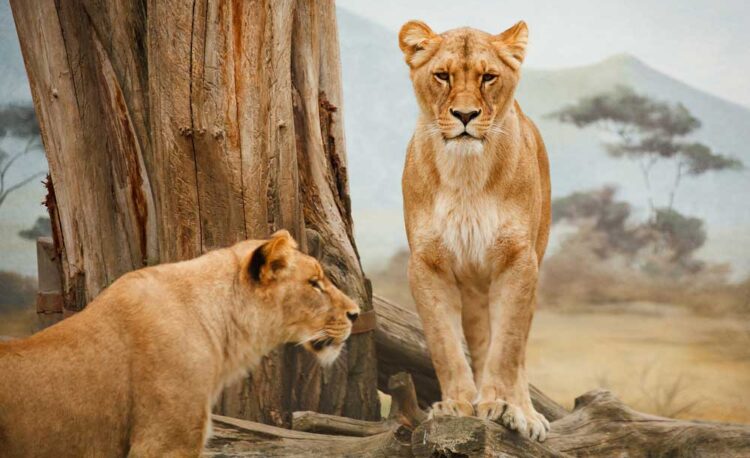 Supplies are shipped to the South Base Camp by sherpas or porters, and with the help of animals, usually yaks. The North Base Camp has vehicle access (at least in the summer months). Climbers typically rest at base camp for several days for acclimatization to reduce the risks and severity of altitude sickness. Climbers who complete treks like Annapurna, tend to tackle Everest.

South Base Camp in Nepal

Short Rest on Everest Base Trail
The Everest Base Camp trek on the south side is one of the most popular trekking routes in the Himalayas and is visited by thousands of trekkers each year. Trekkers usually fly from Kathmandu to Lukla to save time and energy before beginning the morning trek to this base camp. However, trekking to Lukla is possible. There are no roads from Kathmandu to Lukla and as a result, the only method of transporting large and heavy goods is by plane.

In 2015, it was noted that about 40,000 people per year take the trek from the Lukla airport to the Nepal Everest Base Camp.[5]

Everest Base Trek Route Map from Nepal side

Everest Base Camp Trek is considered one of the best treks in Nepal. From Lukla, climbers trek upward to the Sherpa capital of Namche Bazaar, 3,440 metres (11,290 ft), following the valley of the Dudh Kosi river. It takes about two days to reach the village, which is a central hub of the area. Typically at this point, climbers allow a day of rest for acclimatization. They then trek another two days to Dingboche, 4,260 metres (13,980 ft) before resting for another day for further acclimatization. Another two days takes them to Everest Base Camp via Gorakshep, the flat field below Kala Patthar, 5,545 metres (18,192 ft) and Mt. Pumori.

On 25 April 2015 an earthquake measuring 7.8 Mw struck Nepal and triggered an avalanche on Pumori that swept through the South Base Camp.[6] At least 19 people were said to have been killed as a result. Just over two weeks later, on May 12, a second quake struck measuring 7.3 on the moment magnitude scale. [7] Some of the trails leading to Everest Base Camp were damaged by these earthquakes and needed repairs.[5]
A temporary tent platform on the Khumbu glacier at South EBC, Nepal. Note the ice layer under the unstable rock surface. The Khumbu Icefall is seen in the background.